For the first time, Latvia participated in the world’s most famous culinary competition Bocuse d’Or!

The two-day competition took place on October 15 and 16 in Tallinn.
The country was represented by chef Dinars Zvidrins from the restaurant “Laivu centrs”. It was a unique opportunity to be the first to take part in the event of this scale.

Latvia was in 14th place among the best culinary teams in the world. Chefs from other countries highly appreciated the performance of our team.

The winner was Norwegian chef Christian André Pettersen, who was also the first at the previous semi-final of Bocuse d’Or Europe and third in Lyon in 2019.
Candidate from Estonia Artūrs Kazarickis won 7th place and will soon start training and preparing for the world final in Lyon, which will take place in June 2021.

Reaton would like to thank all of those who supported the team with us and believed that Latvia should be in this competition. 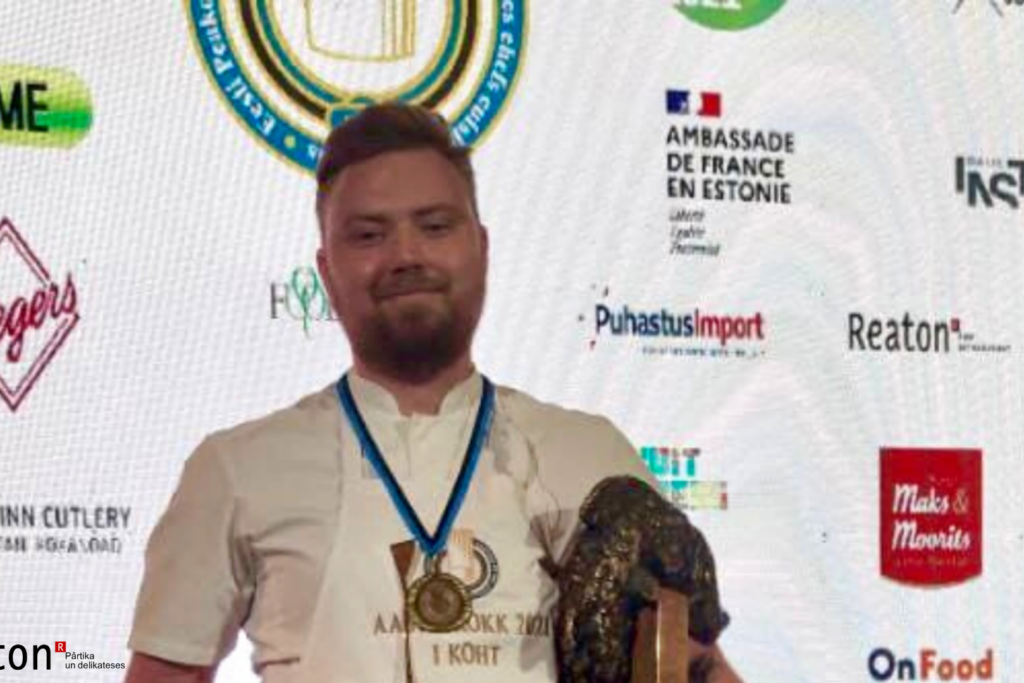 Reaton is pleased to support the Oyster Opening Championships in Vilnius. 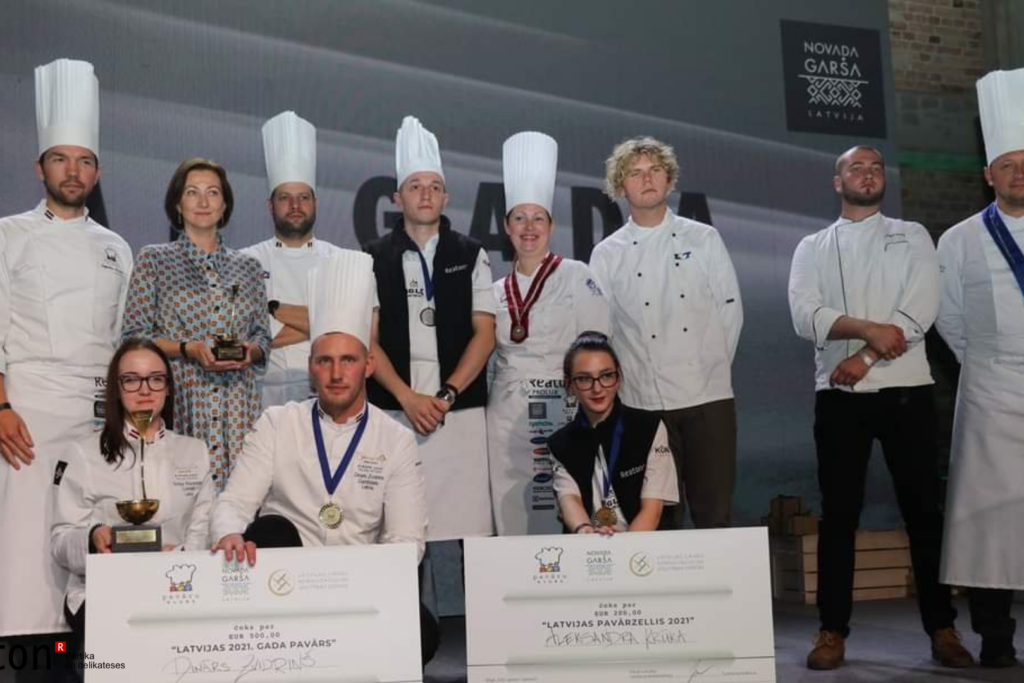 Reaton supported the “Latvian Chef of the Year” 2021 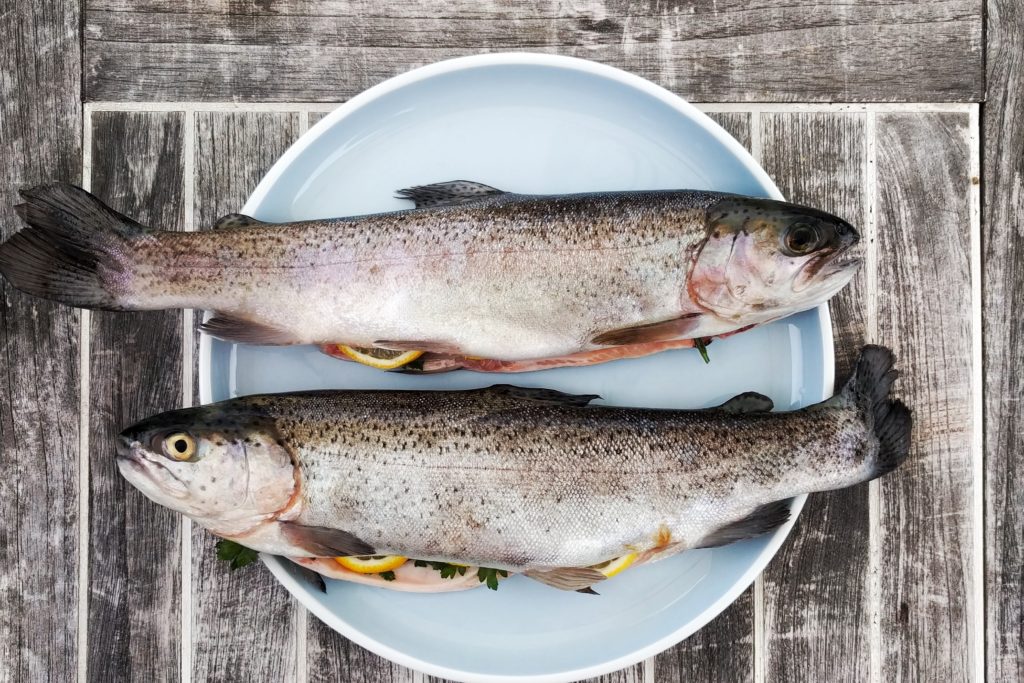 Delivery of fresh fish and seafood